•    A study was done to see if taking 750 mg of cocoa flavanols could boost memory and brain performance in healthy older adults.

•    Participants were given memory tests before and after the study to see how their results compared.

Taking 750 mg of cocoa flavanols daily - the amount in CocoaVia™ Memory+ - was shown to significantly boost memory and brain function. 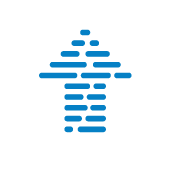 Were able to remember 8 more words per minute than before 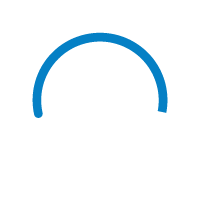 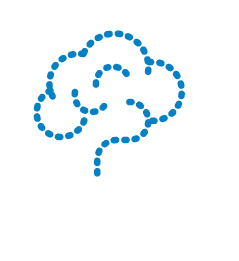 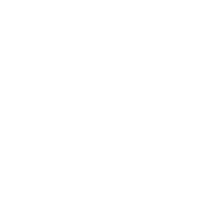 Regular flavanol consumption can keep your brain strong and your memory performing like it used to.

Try CocoaVia™ Memory+ to see for yourself how it can help improve your memory. 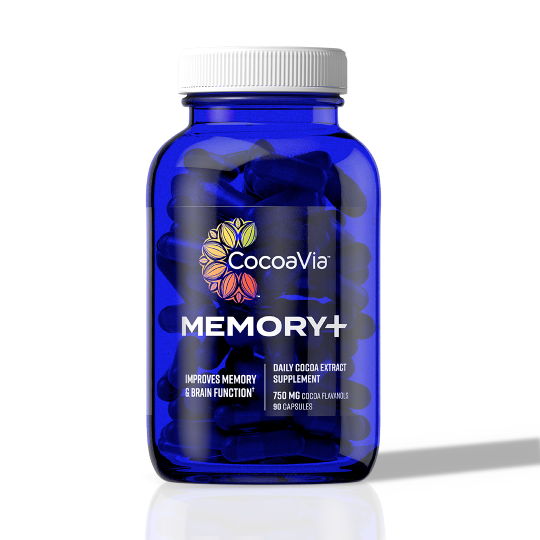 In August, 2020, AOAC international, a non-profit scientific organization that provides the platform, processes and scientific rigor that enable industry and regulators to keep our food and environment safe, accepted a new official method for measuring cocoa flavanol content to ensure consistency across the industry. As a result, the way cocoa flavanols were measured in scientific studies completed before 2020 is different than the way cocoa flavanols are measured in 2020 and beyond. Because CocoaVia™ products are all tested for cocoa flavanols, this shift in measurement will also impact our products. For your convenience, we have included a chart that converts these measurements, so you can compare our cocoa flavanol levels to those used in studies completed before 2020.

Learn more about this new standard of measurement: https://www.aoac.org/news/scientists-approve-new-test-for-measuring-flavanols-and-procyanidins-in-cocoa-and-chocolate-products/

Live your best with news, knowledge, and exclusive offers when you sign up for our emails.

† - These statements have not been evaluated by the Food and Drug Administration. This product is not intended to diagnose, treat, cure, or prevent any disease.