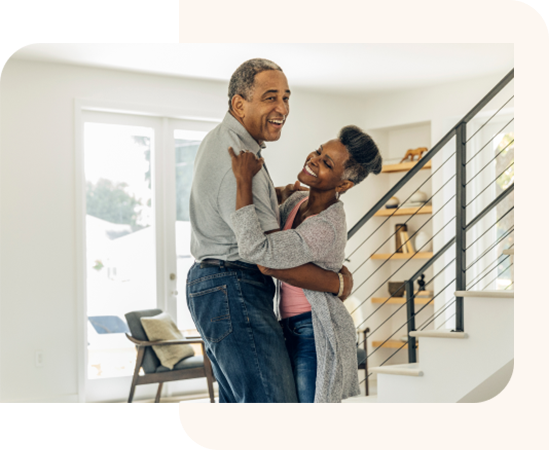 What is the COSMOS Study?

STUDY PARTICIPANTS comprised of Healthy Women and Men from across the U.S.

OF COCOA FLAVANOLS were evaluated in the study, using a cocoa extract supplement.

This first publication from COSMOS has recently been released in The American Journal of Nutrition (AJCN), the premier clinical nutrition journal in the U.S.

In this 5-year study, participants who took the cocoa extract containing 500mg of cocoa flavanols experienced 27% improvement relative to important heart health outcomes relative to those in the placebo group 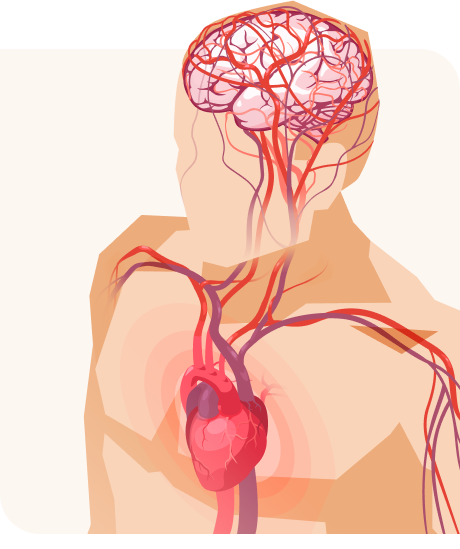 The cocoa extract supplement used in the study was specifically designed to meet the rigorous requirements of human clinical research.

500mg of cocoa flavanols were evaluated in the study using cocoa extract supplementation. 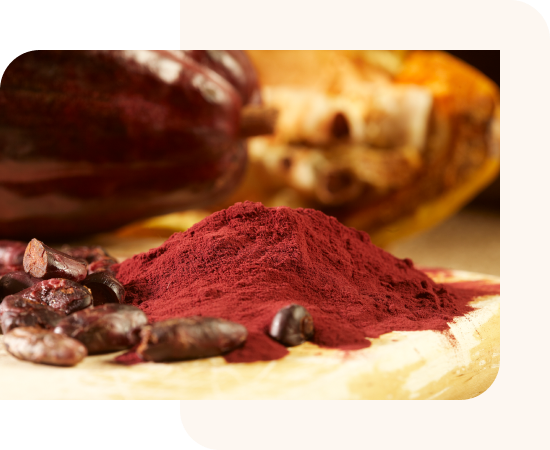 COSMOS is a trial that was initiated and led by scientists from Brigham and Women’s Hospital, an affiliate of Harvard Medical School, and conducted in conjunction with the Fred Hutchinson Cancer Research Center.

It was co-founded by the NIH, Mars Edge and Pfizer, whose consumer healthcare business is now part of GSK Consumer Health Care.

Mars Edge, a segment of Mars, Incorporated to supporting human health through nutrition, contributed to the study in the form of investigator-initiated grants and in-kind funding, including the provision of test materials. 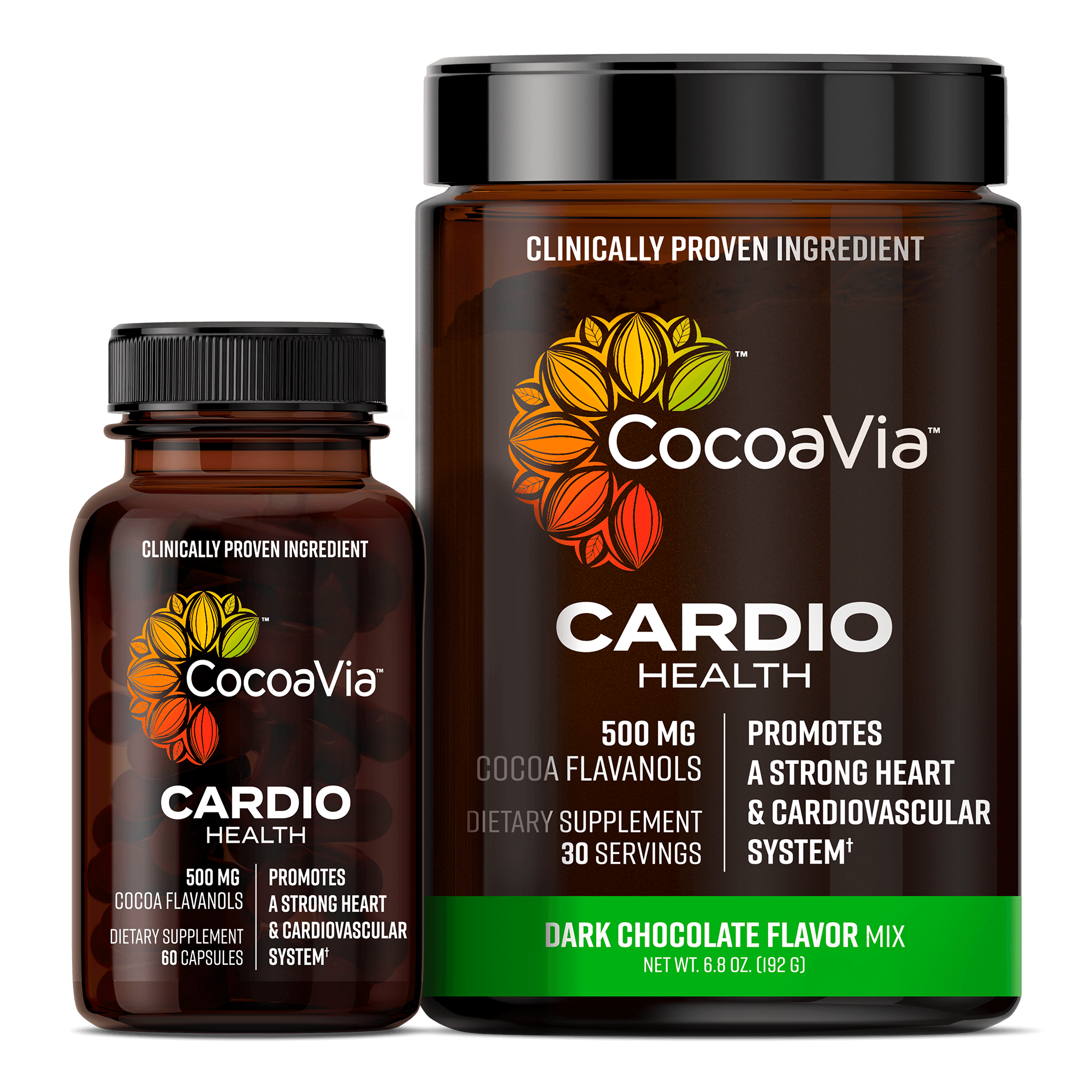 The ONLY supplement with the same ingredient as tested in COSMOS 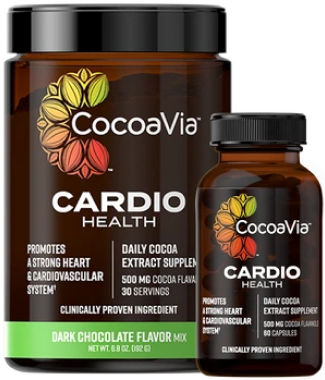 Some of the inactive supplement ingredients might differ, e.g., clinical trials have specific requirements for capsule materials.

© 2023 Mars, Incorporated and its Affiliates. All Rights Reserved