Published in the British Journal of Nutrition

• A leading German University conducted a study to test whether cocoa flavanols could help maintain cardiovascular health in people with no history of heart disease, after previous studies had demonstrated benefits for at-risk populations.

•  Healthy people between the ages of 35 and 60 consumed 450 mg of cocoa flavanols for a month. A similar group of people took a placebo acting as the control group. 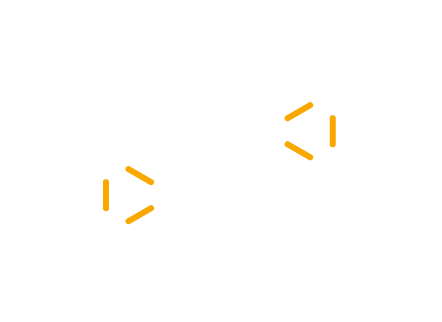 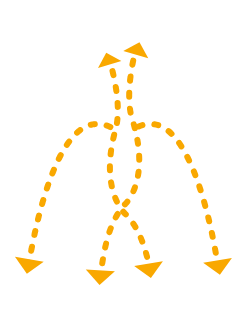 Try CocoaVia™ to see for yourself how it can improve your life. 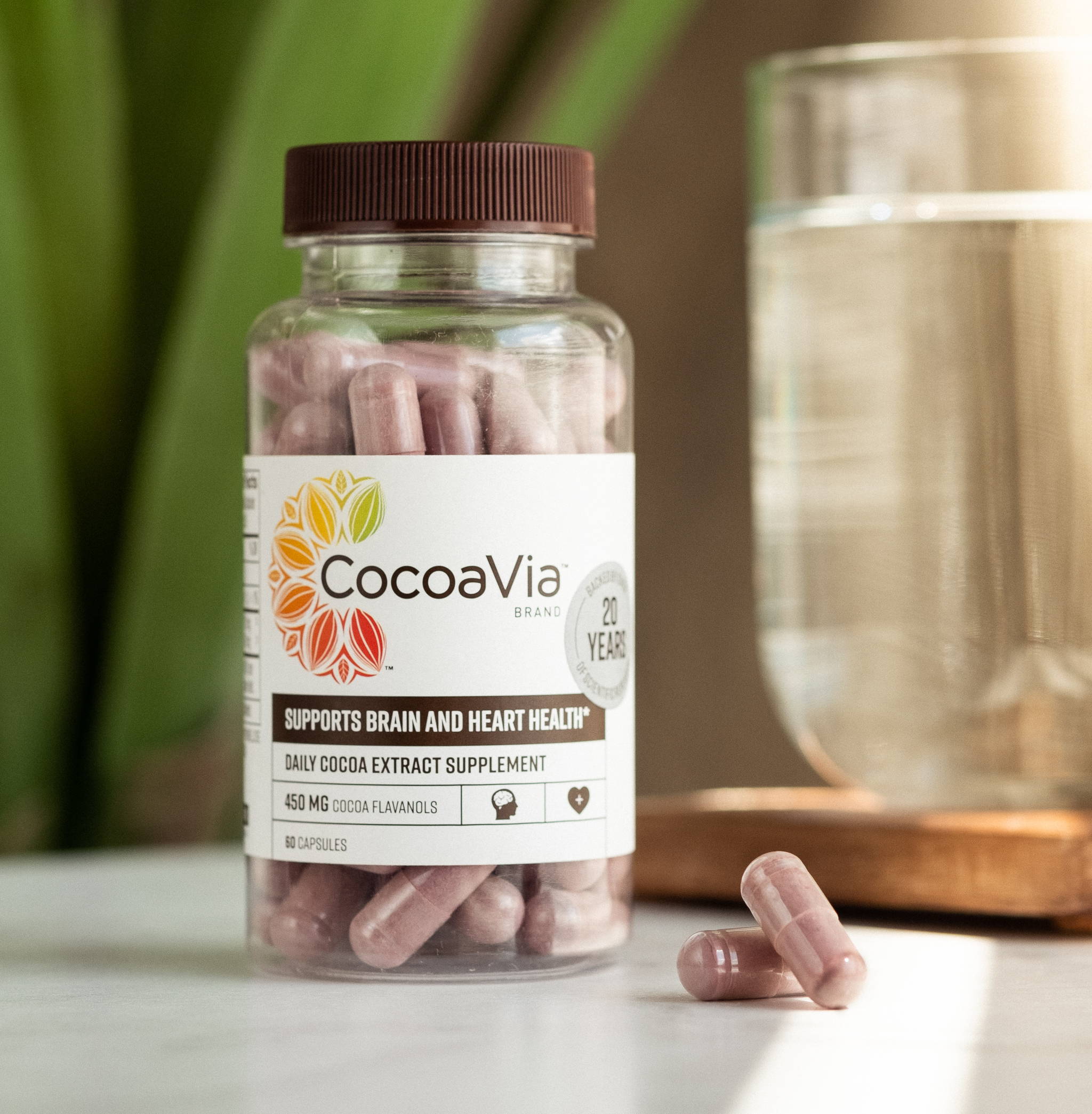 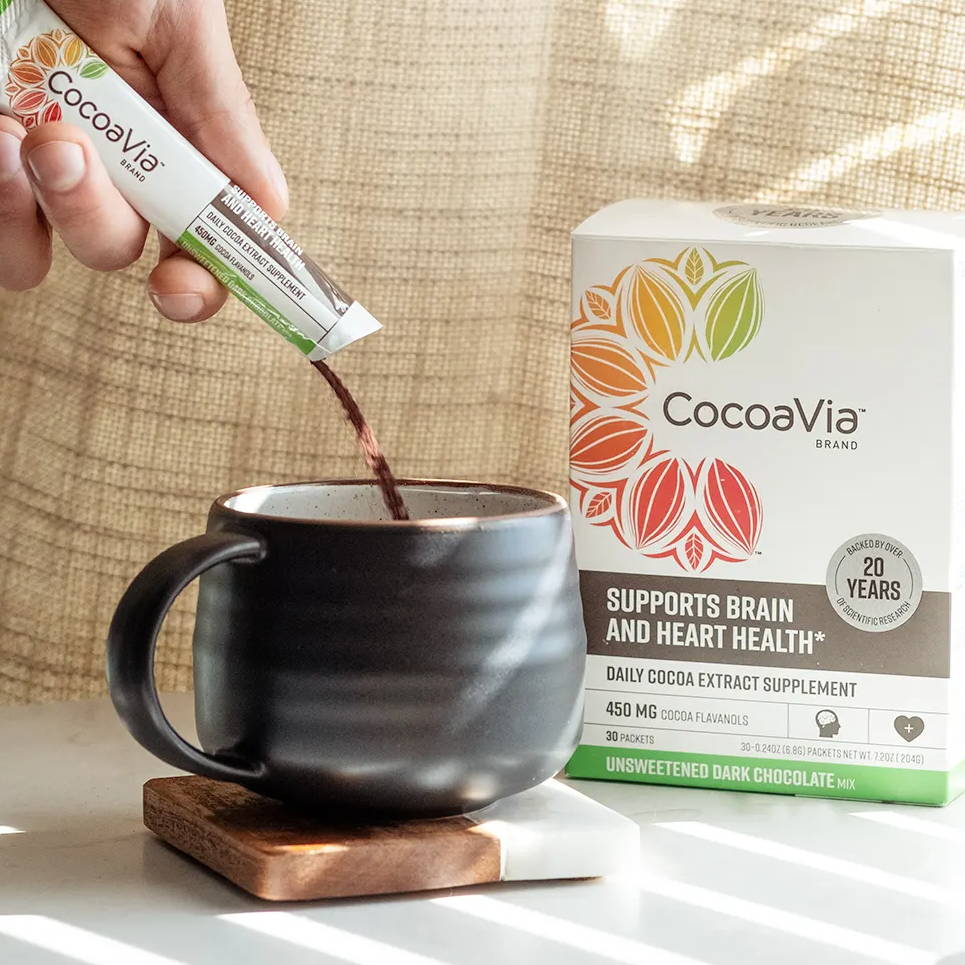 Live your best with news, knowledge, and exclusive offers when you sign up for our emails.

† - These statements have not been evaluated by the Food and Drug Administration. This product is not intended to diagnose, treat, cure, or prevent any disease.